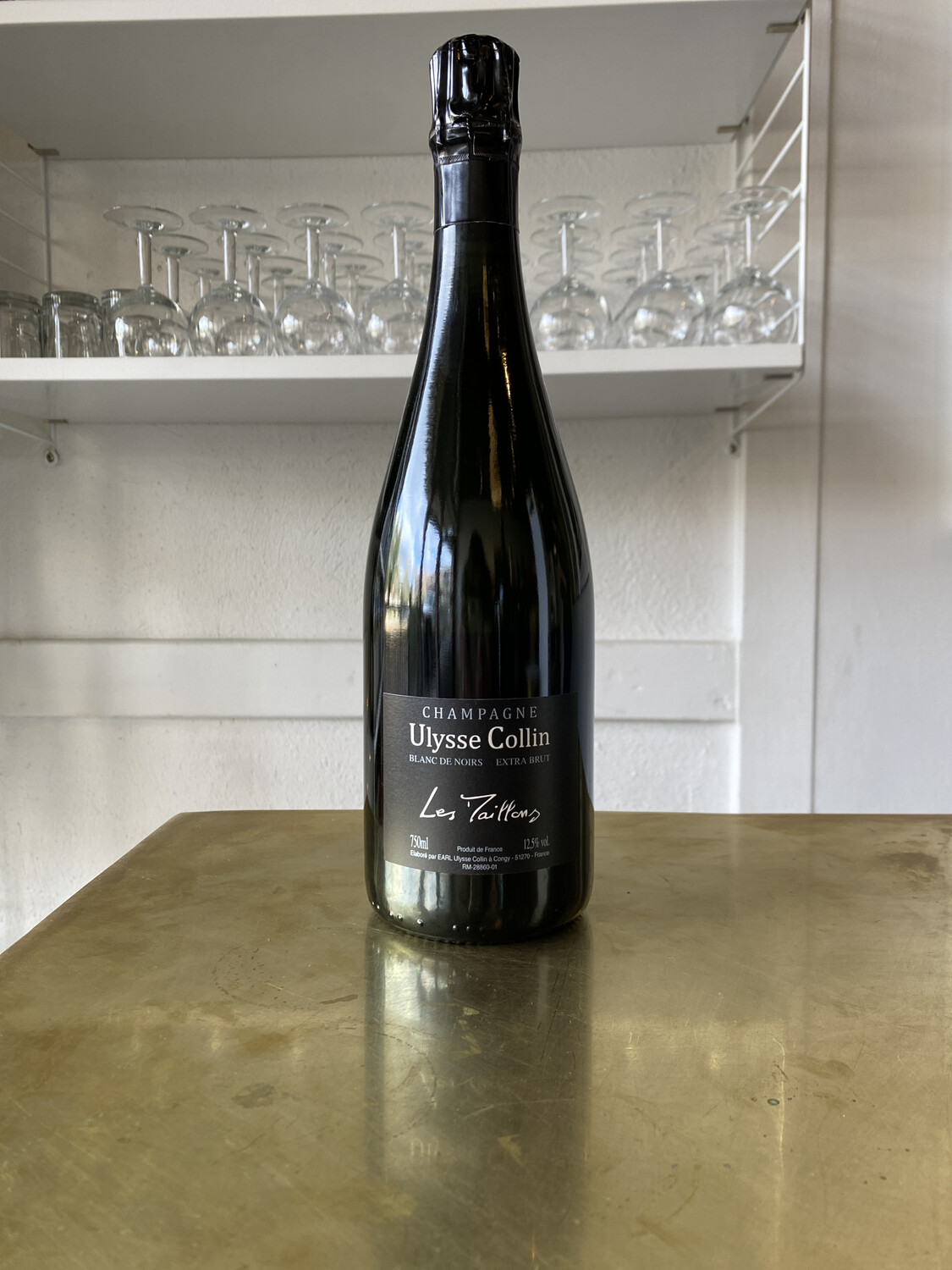 In 2003, Olivier Collin recovered the 4.5HA of vineyards that his family had rented out for years. His first purchase was a second-hand high tractor and plows to work the land. His second went to used Burgundy-type barrels, which were at least 4 years old, because he thinks the still wine has to be made in oak.

There was severe frost on April 11th, 2003, the crop was cut in half and all the grapes had to be sold for Olivier to stay solvent.

Along came vintage 2004, which broke all records for high yields in Champagne. Olivier vinified the Chardonnay grapes from a 1.2HA plot called Les Perrières, where the vines are around 30 years old. This is the plot chosen for the Blanc de Blancs, and Olivier hopes to have a crop there every year, so as to follow the potential of this terroir. This plot has a shallow, poor topsoil 10 to 50 cm deep over the rocky subsoil of soft chalk with carbonated silex or onyx. This is a rare geological combination in Champagne. The exposure is south-southeast.

Olivier is pragmatic when it comes to his vineyard work. He doesn’t yet own all the equipment he needs to work the way he would prefer, so he uses a mix of organic and conventional practices: he plows, doesn’t use herbicides or anti-rot products, only powdered sulfur against odium and an organic insecticide against ver de la grappe (a type of tiny caterpillar that eats berries and causes gray rot); mildew is fought with chemical compounds. Organic compost is added to the soil when needed.

Cellar work is straightforward, the alcoholic fermentation takes as long as it needs (6 months in 2004) and is followed by the malolactic fermentation. Tartaric precipitations occur under natural cold conditions, and the wine is not fined or filtered before the secondary fermentation in bottle. There is no or little dosage.

Olivier made a second wine in 2006, a Blanc de Noirs from a plot called Les Maillons near the town of Sézanne. The soil there is very different, but has been worked like Les Perrières since 2003. The Pinot noir was 12.2 degrees at harvest and the wine was not chaptalized.

In 2005, Olivier got back an additional 4.2HA of vines, 3HA of which belong to his grandparents, and the whole winemaking facility and aging cellar. The estate is now a total of 8.7HA.