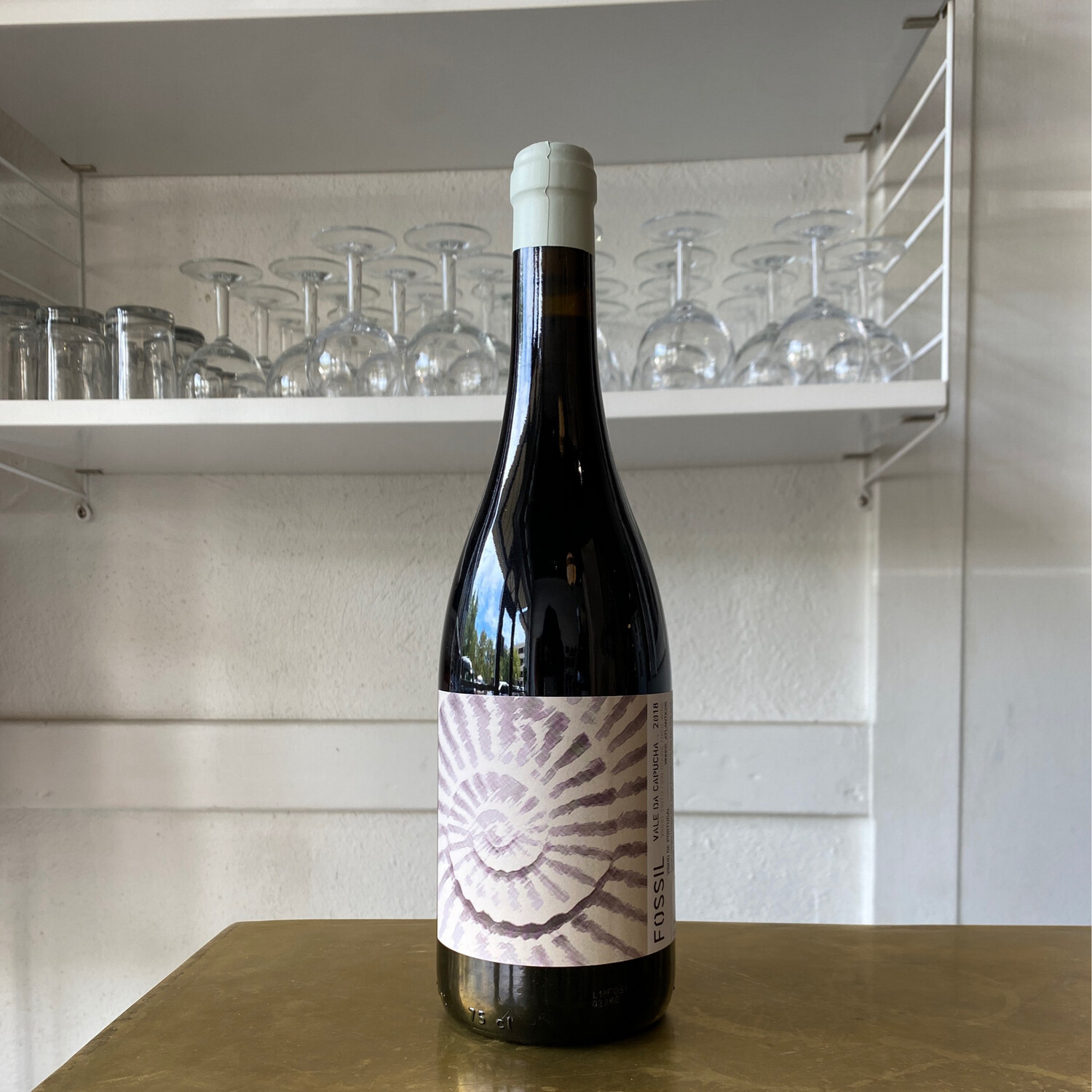 Vale da Capucha was started on the family property by Pedro Marques and his brother within the Torres Vedras DOC, 45 minutes northwest of Lisbon, and about 10 kilometers away from the Atlantic Ocean. He began his journey to running the estate when he was only a child, when he helped harvest every year. In 2003, he interned in California, and from there it was decided that winemaking would be his full time career.

After traveling around Portugal and other cooler-climate wine growing areas, he began the process of transforming the property in 2007, resulting in the release of their first vintage in 2009/2010. They planted the whole estate, 13 hectares, with local varieties like fernao pires, arinto, gouveio, alvarinho, castelao, and touriga nacional. There were a couple of French varieties at the beginning that didn't work as well, viognier and syrah, both of which were regrafted to local varieties by Pedro. The estate lies on the slopes above the family estate on a vein of Limestone from the Kimmeridgian era and enjoys a very temperate Atlantic climate. In essence, Torres Vedras resembles Muscadet more than Rioja.

The estate is farmed organically and is certified. Pedro ferments all of his wines naturally and vinifications are done without any SO2 unless something extraordinary happens during harvest. The whites are pressed directly whole cluster and moved to stainless for fermentation, before some of them are moved to demi-muids for élevage, usually lasting approximately one year. The reds are destemmed and fermented in a variety of cement tanks, larger oak casks and demi-muids. All estate grapes are between 10-15 years old, with some purchased grapes from other family members in Torres Vedras where the vines are older.
Save this product for later
Display prices in: USD