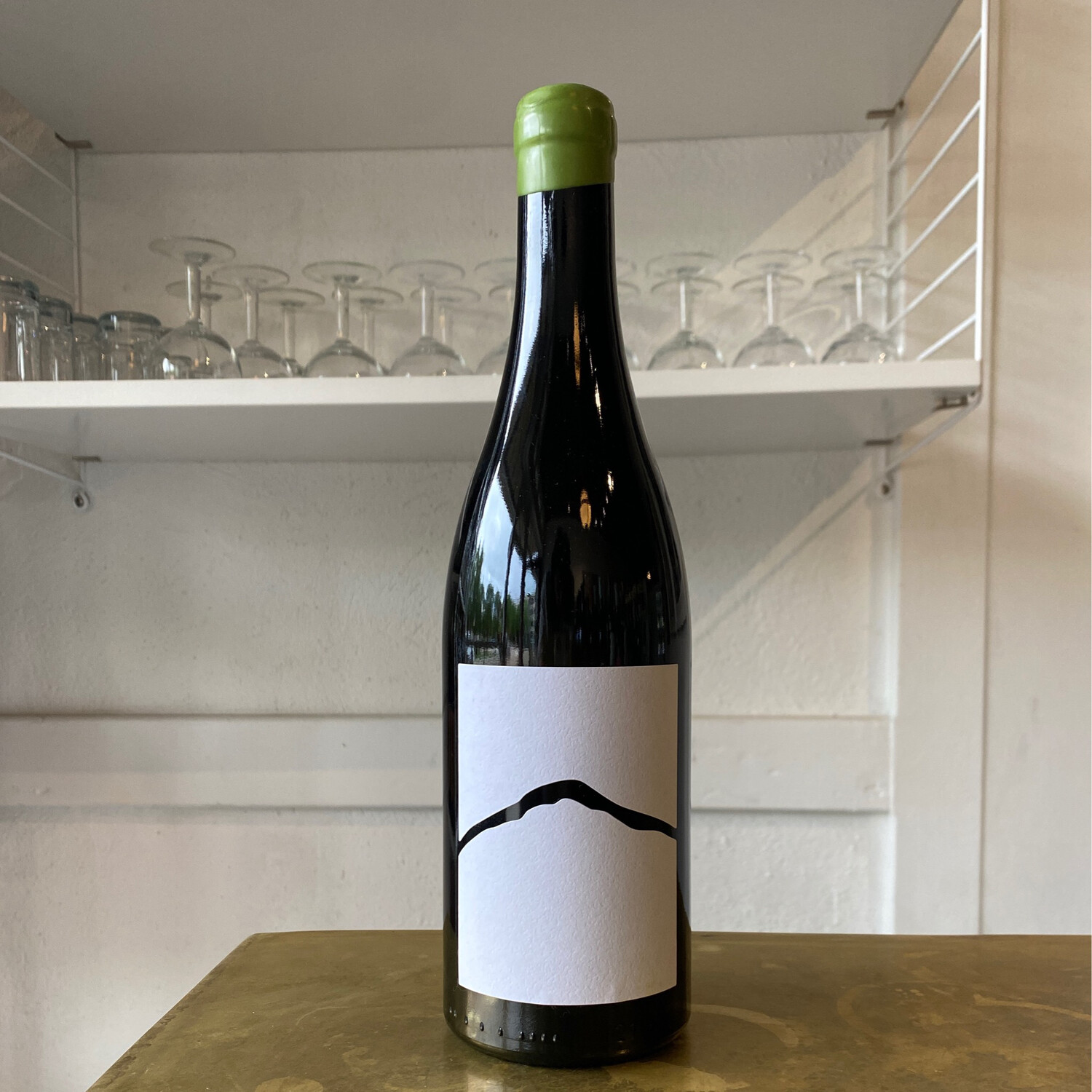 Named after a fish typical in the Neusiedlersee, this is sourced from two vineyards, one close to the lake (Froschau) and a site higher up and much cooler than the Altenberg. This is the estate’s most typically “Grüner” Grüner; textural and complex with baked apple, more creamy fruit, garden spices and soil – all well balanced by Joiseph’s airy but persistent and energizing acidity – the thread that weaves through all their wines. This is just luscious, inviting and a heart-breaker. Wine saw just over two-day’s skin contact; then aged in old, neutral barrels of various sizes on the fine lees before being bottled unfined and unfiltered with low SO2.

Joiseph; a new-ish estate founded in 2015 by three friends (Luka Zeichmann, Richard Artner and Xandl Kagl). It started with a tiny vineyard in the village of Jois (thus the name, a playful personification of the village). Joiseph has grown quietly, slowly, and it has quietly become the talk of Burgenland. They produced only miniscule amounts of wine in 2015 (with only about a hectare under vine); it was mostly drank by other Austrian winemakers and people started talking. Here is an estate with elements of nearly everything the Burgenland has offered: aromatic complexity, stature and polish, clarity, as well as a buoyant energy, a certain soil-focus. And while the wines seem to have a card from every deck, they also have an ace: lightness. The wines are, hands down, the most ethereal, delicate wines I’ve ever had from the Burgenland. They are ravishing.

In the past few vintages they have become one of the most famous unknown estates; the most coveted winery in Austria that very few people have heard of. This is an estate that could probably sell everything it makes just to other winemakers in Burgenland.

There is nothing terribly hip about the winery, no cutting-edge design or marketing gimmicks. Just heart-wrenchingly beautiful, delicious wines.