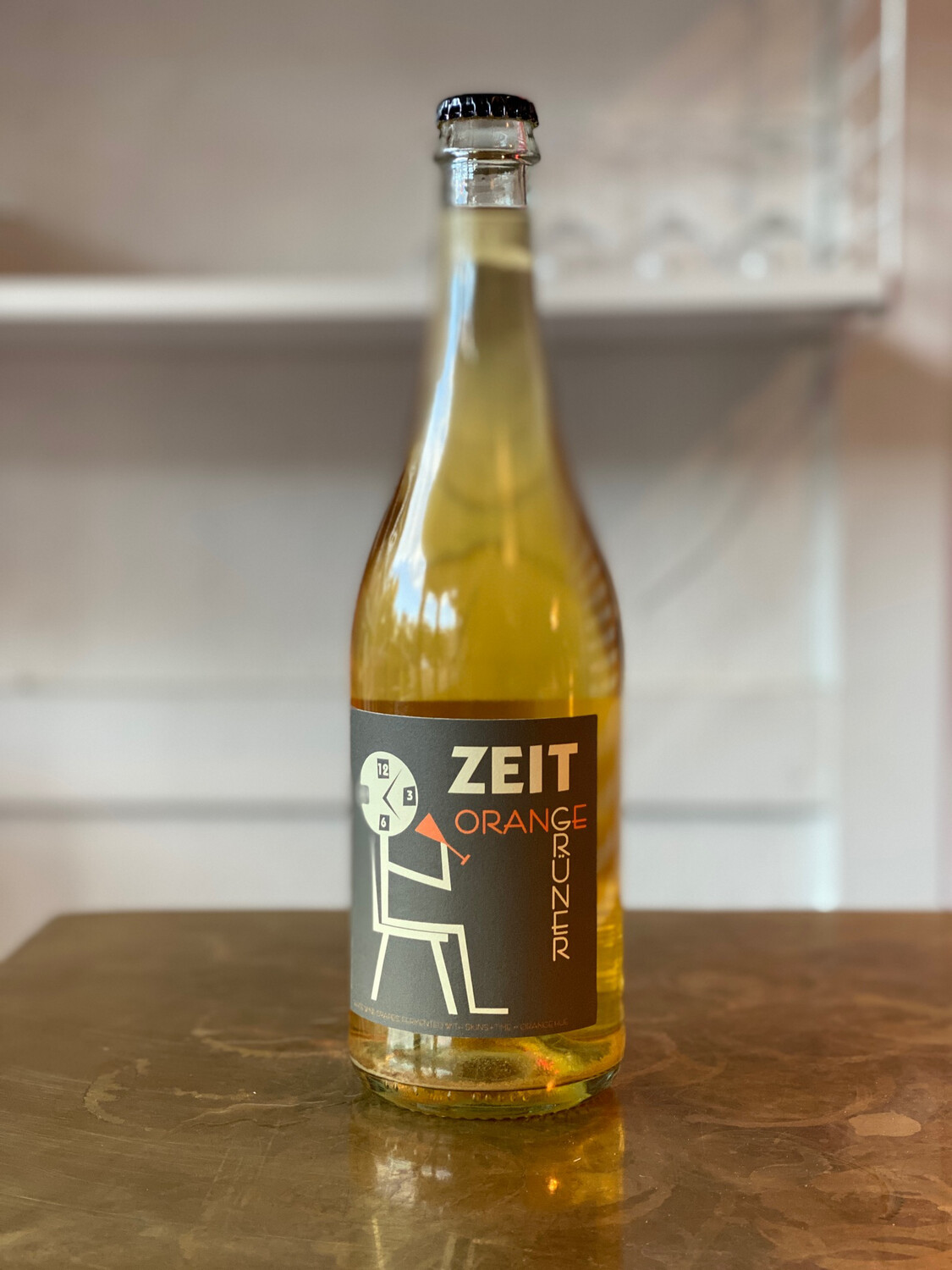 Making of: the grapes are hand-harvested and macerated on skins for 14 days, then pressed and spontaneously fermented (both primary and malolactic fermentation) in old Stockinger barrels (500 and 2000 liters) for 7 months. Bottled without fining or filtration, with a small addition of sulfur.

Personality: the varietal tones of GruVe (pepper, pear, apricot) are brought to another level as they intertwine with pronounced tannins and deep aromatics coming from the skin contact.

Karl Fritsch, the winemaker behind these succulent Zweigelt Rosé and Gruner Veltliner wines, brings an especially terrific value to the table and has been fully dedicated to biodynamics since 2006. “The grapevine and the winemaker are both parts of a universal and balanced system. The soil, the location, the climate influence every single vine; I, as a vintner, endeavor to create a positive supporting influence for these natural gifts and givens during the periods of rest, growth, and gestation,” Karl describes his role and winemaking philosophy. He does so through the careful addition of selected natural substances such as teas and other biodynamic preparations, by respecting the lunar phases, the vitality and composition of the soil and its microorganisms. The estate is located in the Wagram area some 60km west of Vienna, a prominent terrace that was once an ancient shoreline of the Tethys Ocean. Its calcium-rich deposits are now covered by thick glacial layers of aerosol sands and fine chalky particles of loess, which present ideal conditions for wines with pleasant lightness and a mineral touch.